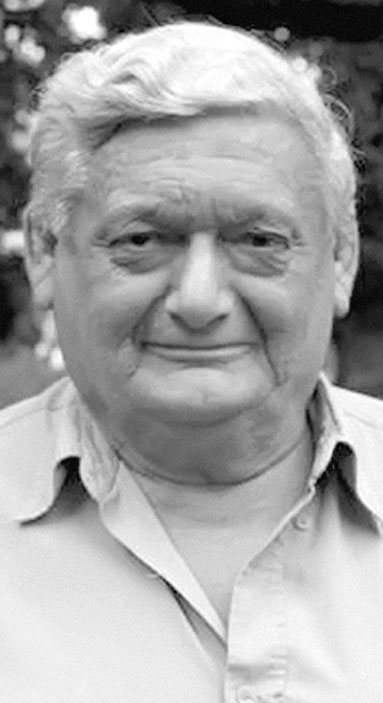 About the head of Laboratory Terry V. Callaghan

Terry Callaghan started as an arctic plant ecologist in 1967. Over 48 years, he has worked in every arctic country as well as working in the Sub Antarctic and has been in the field during each of 46 years. He played a fundamental role in establishing a British research base on high Arctic Svalbard and co-ordinated its first research programmes. His research has developed from plant ecology into ecosystem science and environmental change. He has developed several scientific fields and has led many initiatives, contributing to major arctic and global organisations and environmental assessments including IPCC. In 1967, Terry became part of the International Biological Programme Tundra Biome Project and developed networking skills. He has initiated and chaired many international research groups within the International Arctic Science Committee (IASC). For 14 years, he led the Abisko Scientific Research Station in Swedish Lapland and in 2001 developed a network of 9 research stations in the North Atlantic Region which developed into INTERACT, a network of currently 76 stations (www.eu-interact.org) that he coordinates.

Terry has published over 430 scientific papers and is included as a “Most Cited and Influential Researcher” on the Web of Science. His contributions have been recognised by awards including Honorary Ph.D.s from Sweden, Finland and Russia, medals from H.M. the King of Sweden and H.M. Queen Elisabeth of England, and inclusion in the joint award of the Nobel Peace Prize as one of the Lead Authors of IPCC in 2007. He is currently an adviser on polar issues to the British Government.
Professor Terry V. Callaghan PM, B.Sc., Ph.D., fil. Dr (Hon. Lund), Ph.D. (Hon. Oulu), Ph.D. (Hon. Tomsk), D.Sc.
Distinguished Research Professor, Royal Swedish Academy of Sciences, Lilla Frescativägen 4A, 114 18, Stockholm, Sweden
Professor of Arctic Ecology, Department of Animal and Plant Sciences, University of Sheffield, S10 2TN Sheffield, UK
Professor of Botany, Department of Botany, National Research Tomsk State University, 36, Lenin Ave., Tomsk, 634050, Russia